By continuing, you agree and accept the installation of cookies so we can give you the best experience possible. See our Cookie Policy for more details. 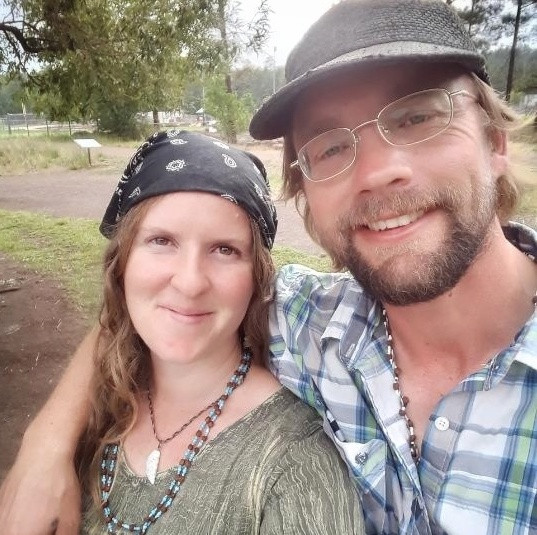 The saga of searching has come to an end, and the new journey of companionship has begun. Your Conscious Dating Network provided the Vehicle for the Universe to bring my Twin Flame and I together.
The compatibility between Cory and myself is uncanny… From our mutual callings to have more children and raise them up as conscientious, earth-loving members of the future generation; to our pursuits of music and creative writing, and our shared soul languages.
After connecting on your site, we spent 4 days speaking for hours and hours on the phone. The fifth day was spent together in person. As we wandered along the ponds, forests, and foothills of a city mid-way between our towns, SEVEN white birds appeared to us. A peahen, a duck, a dove, an owl, an osprey, a goose, a heron…  We pondered on the symbolism of the birds. Everlasting peace, faithfulness, prosperity. We delighted in the agelessness of our connection: the sensation that it had always been, and would always be. On our third in-person adventure, I brought matching necklaces. We each now wear a white bird wing pendant made from our mutual favorite stone: White Howlite.
Three months after we met, we merged our lives and moved in together in my community. Some would call it fast, but we both knew that it was rather the waiting that was foolish when we had become so keenly aware of what exists between us.
Our relationship shows to us again and again that what we each had hoped for all along in fact existed, even when we had little willpower left with which to keep hoping.
Thankfully your site exists, the Universe had other plans, and we have come Home now.
Ashley & Cory
*UPDATE:
On the one year anniversary of the day Ashley & Cory fell in love, they were Wed in a Celtic Handfasting on the banks of the Colorado River at sunrise.
Back